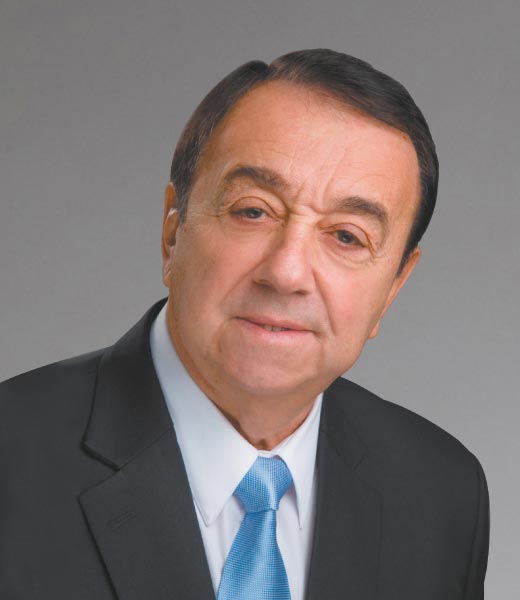 Member of the Law Society of Alberta

Mr. Dietrich has been engaged in the practice of Criminal Law for over 45 years.

He is an established Trial Lawyer who has appeared before courts in Nova Scotia, Alberta, Ontario, and in Ottawa before the Supreme Court of Canada.

As a former Crown Prosecutor in the Province of Alberta, Mr. Dietrich has a unique perspective and a tremendous insight into the practices and procedures utilized in the prosecution of criminal matters.

Mr. Dietrich has been the founding partner of criminal defence law firms in both the provinces of Nova Scotia and Alberta.

He has been a mentor to dozens of lawyers over the years – professionals who have evolved and created successful law practices of their own across Canada.

As a knowledgeable and experienced advisor, Mr. Dietrich has provided dependable legal advice to individuals, corporations and government entities throughout Canada.

A popular speaker on criminal law issues, Mr. Dietrich has made presentations in Canada, the United States, Great Britain, Australia and Asia.